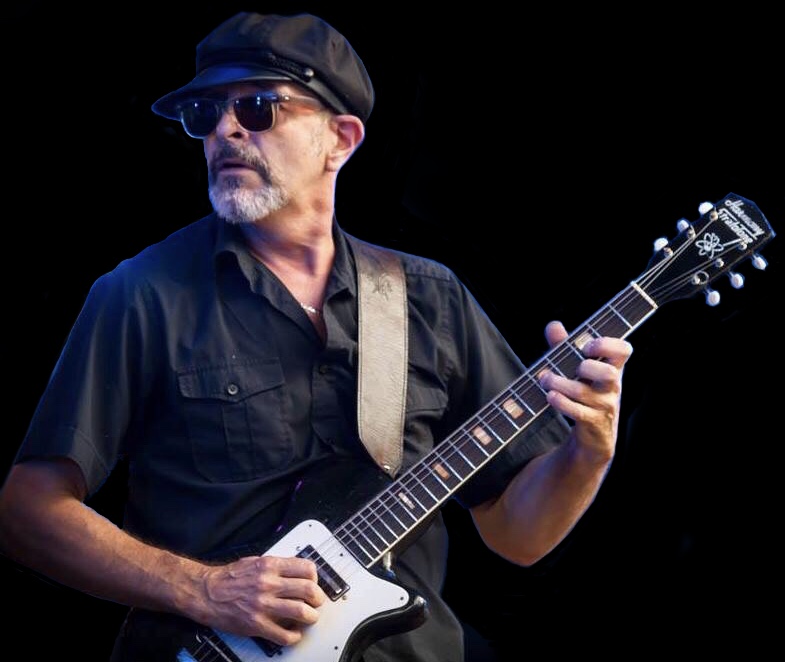 Sponsored by The Tally Ho!

Vince Lee has been a mainstay of the South West’s music scene for over 30 years. An authentic, virtuoso blues guitarist and singer whose band ‘The Big Combo’ has been performing regularly since 1996. The current line up includes Al Wallis – bass and Sebastian Boleslawski – drums. Vince has gained a large following around Devon and Cornwall playing up-tempo rhythm & blues, early rock & roll, calypso & jump blues. His involvement with many of the area’s finest players has led to several musical projects, bands and recordings. He toured the UK and Europe extensively for 10 years as front-man with The Wildcards, a four piece rockin’ rhythm & blues band releasing three successful albums between 2004 and 2010. 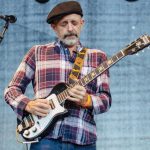 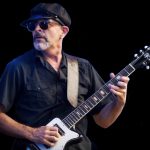